Gigi Erickson has worked in glass since 1977, when she started with Mark Walton in his stained glass studio. In 1991, she started working with Tom Stanton at Holy City Art Glass. Tom taught Gigi the intricacies of blown glass. Since then she has taken classes at San Jose State and in Corning New York.

Tom, Gigi, Shelly and Ken started the Magical Glass Pumpkin Patch in 2002 at Los Gatos High School from where Gigi was a graduate. Gigi has loved making blown glass pumpkins for over 15 years. She now has her own studio in Union City and loves creating works of blown glass art and lamps as well as stained glass windows.

In 2008 Gigi introduced the “Pure Series” of glass pumpkins. Check out the patch this year to see her newest creations! 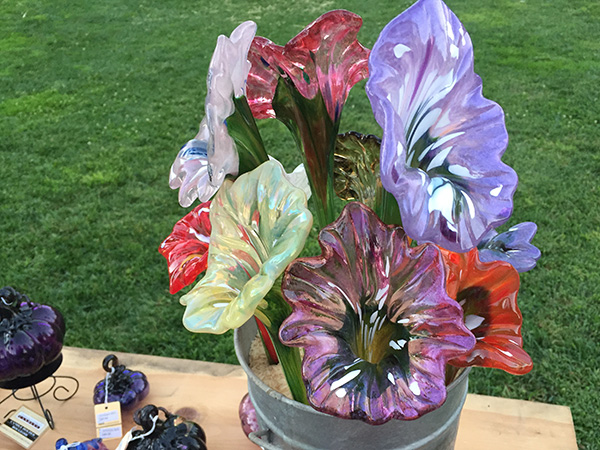 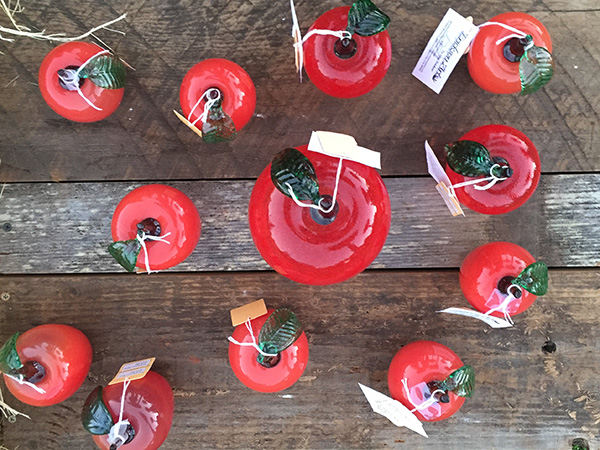 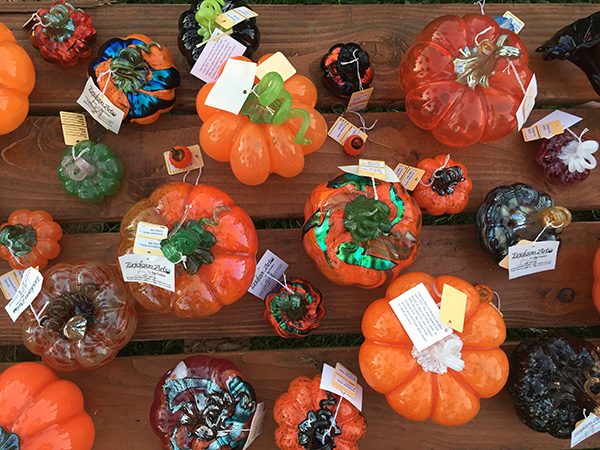 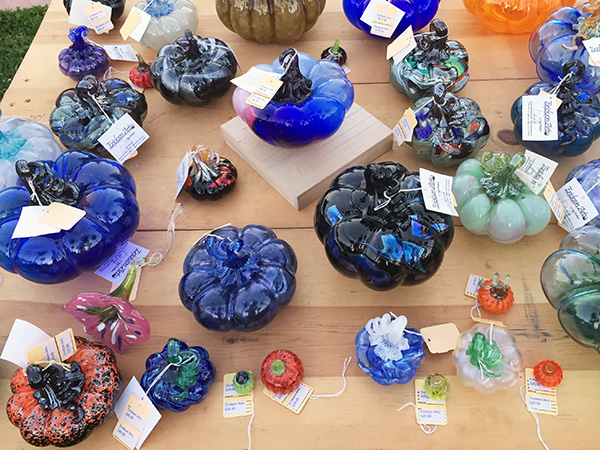 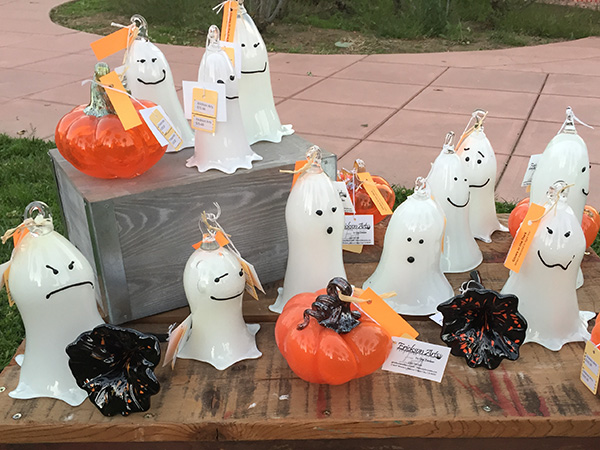 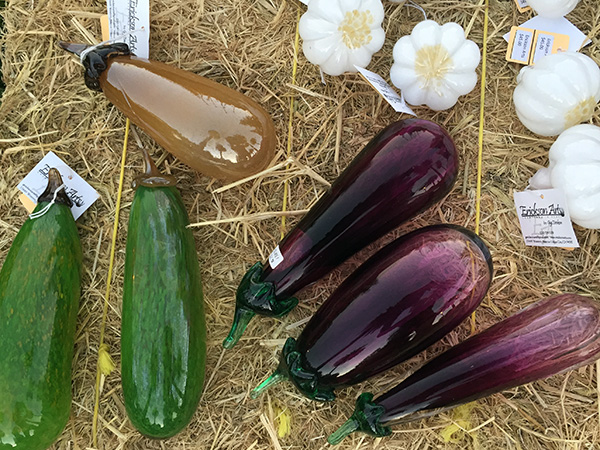