Nick Leonoff was born in 1978 in Santa Clara, California. He began apprenticing for renowned stained glass artist Alan Masaoka in 1998 while he attended college In 2004, after completing his bachelor’s degree at Pepperdine University, Nick returned to the Monterey Peninsula and was taught to blow a glass bubble by Alan Masaoka and was hooked on learning how to blow glass.

In 2005, Nick took his first course at the Bay Area Glass Institute, followed by a summer program at Red Deer College. In 2006, Nick studied Italian Cane and Murrini Patterning techniques at the Pittsburgh Glass Center in Pennsylvania under Kait Rhoads. In 2007, Nick attended the acclaimed Pilchuck Glass School in Washington to study coldworking by Greg Dietrich.

Nick continued his education in 2008 when he was awarded scholarships to attend the Corning Museum of Glass in New York as well as Haystack Mountain School of Crafts in Deer Isle, Maine. In 2009, Nick returned to The Studio at Corning to study under Davide Salvadore, a Murano Maestro, to refine his understanding of the muranese glass blowing techniques. Nick returned to Corning in 2010 to expand his portfolio by studying hot sculpting techniques taught by Martin Janecky. 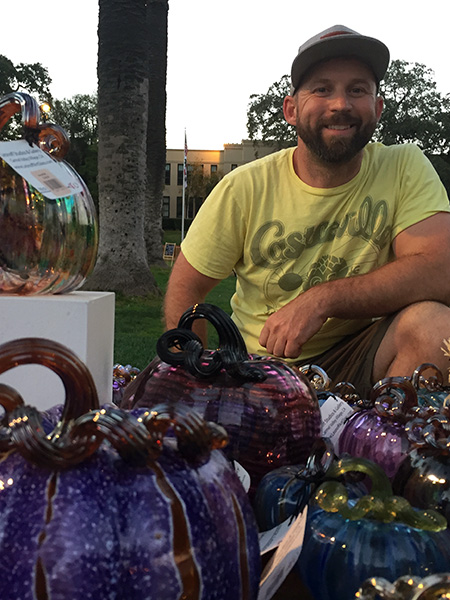 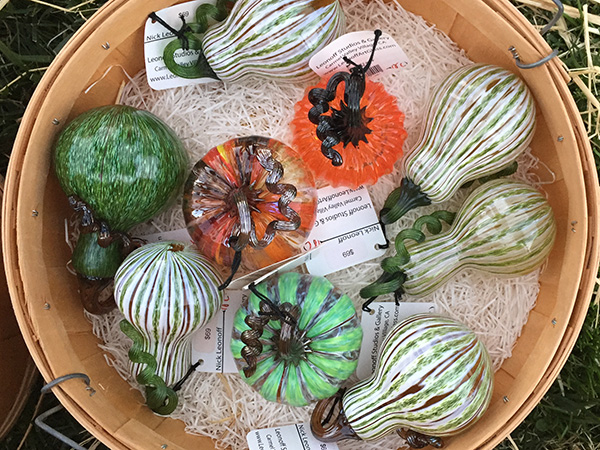 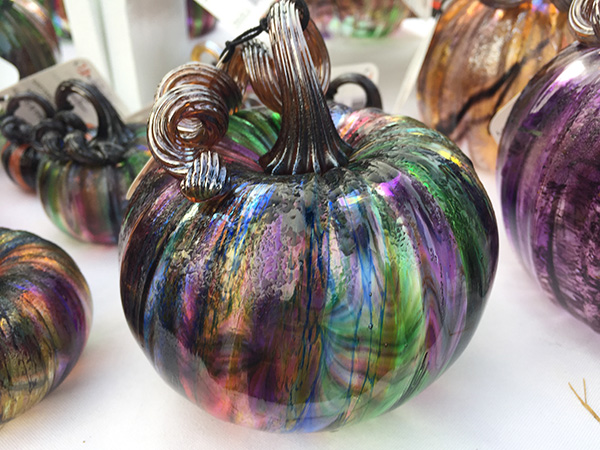 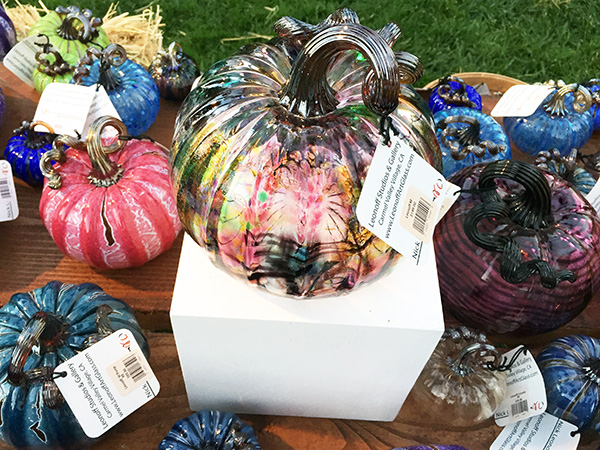